Eat under the stars: The great stove of Adobe

Delicious food connected to the desert

The streets of the town of San Pedro de Atacama are undoubtedly one of the most photographed postcards for tourists. The first thing that stands out from the landscape is its small colonial-style houses, which face each other, all very similar. Atmosphere is bohemian and it is a village where its colors are highlighted in brown and yellow tones. The magical desert panorama of one of the most visited tourist destinations in Chile.

Some buy supplies, others take pictures under the imposing desert sun. Also, there are several that spend asking for restaurants prices, there is a great menu of alternatives, typical food of the area, Chilean food, Peruvian-Chilean fusion, among others.

But the attractions of San Pedro not only occur during the day. At night, the downtown streets restaurants show the best of their menu; inviting the public to eat, from pizzas, and empanadas to elaborated dishes with a varied wine list. In addition, the night panorama is very different from the morning, because the stars seem to be many more and be much closer than what is seen in other places, so it is common to see people offering to look through telescopes. Together with being the archeological capital of Chile, San Pedro de Atacama is also the world capital of astronomy. Visit the astronomical tour located in the Chajnantor Plain 5 kilometers from the town. 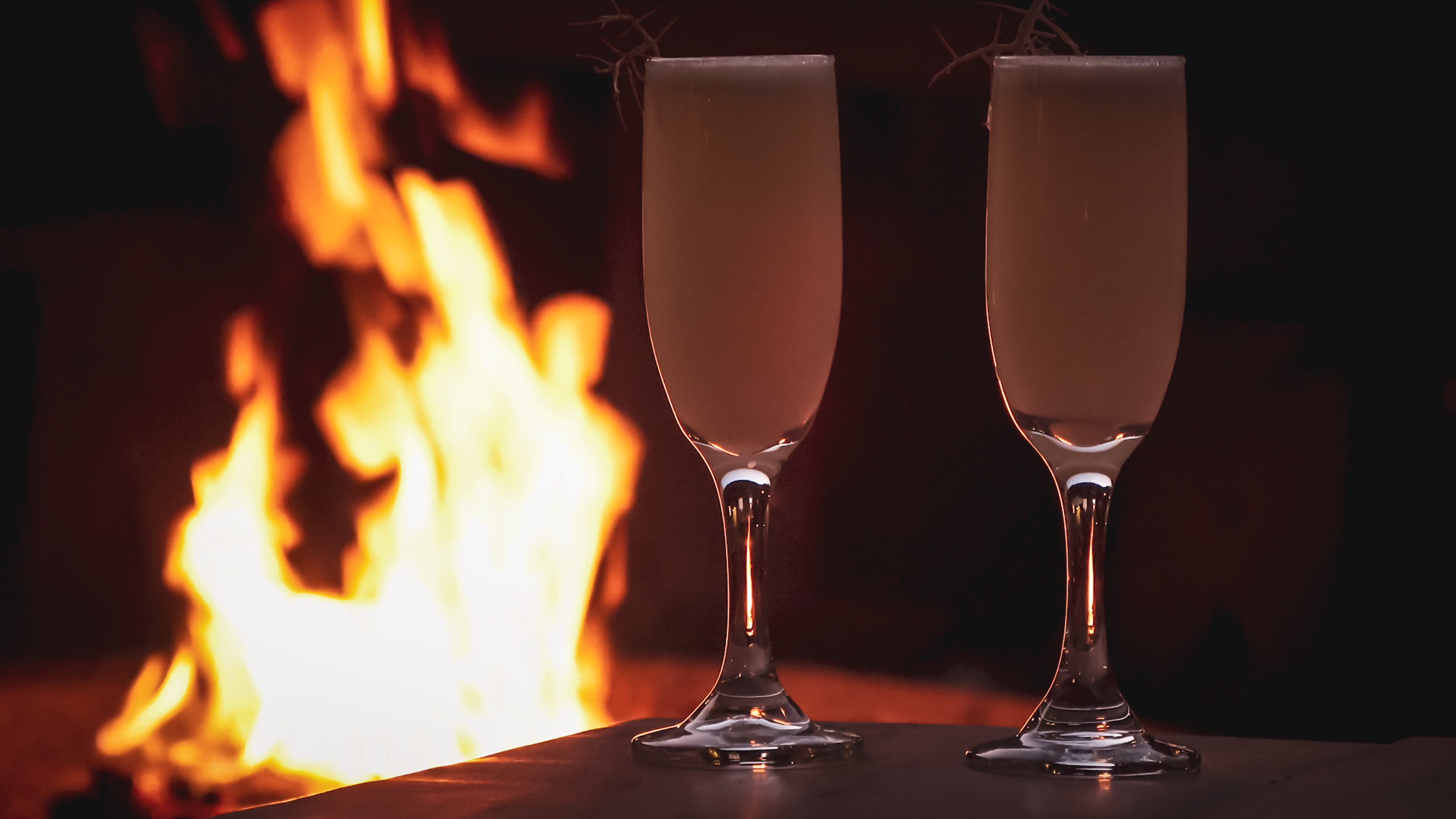 To start, we recommend ordering the pisco sour from the drink menu. The adobe keeps its traditional recipe with typical desert ingredients; like the yerba rica-rica and the coca leaves, giving it aroma and pleasant flavor.

Go to Calle Caracoles # 211, here is one of the most traditional restaurants in this northern town; The Adobe. Restaurant that has positioned itself as one of the best in the area. Not for nothing has been in the same place for 22 years. Its beginnings go back when the town of San Pedro de Atacama lived its tourist, hotel and gastronomic development; keeping its doors open since then. 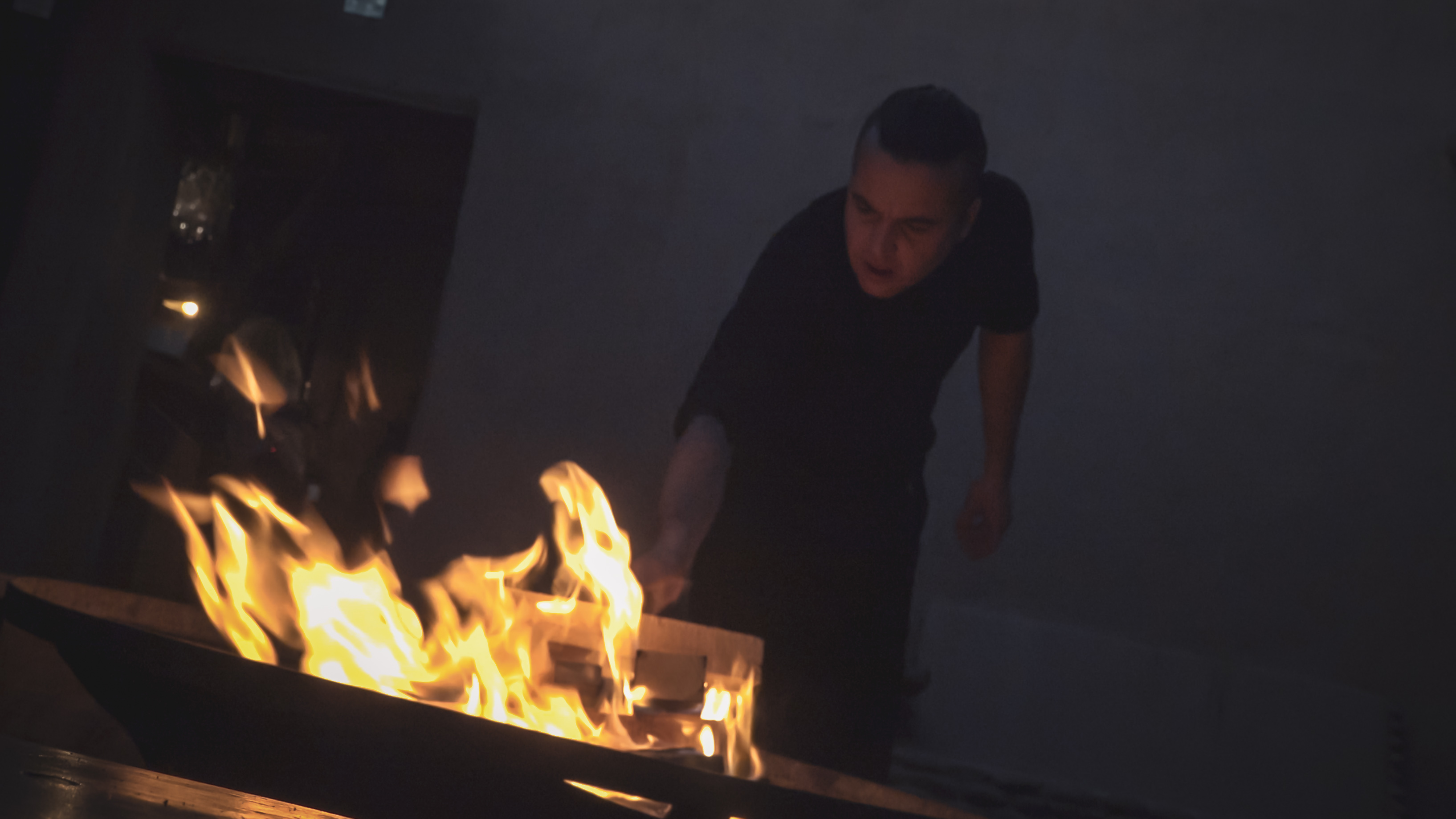 There are spaces that invite us to share, such as the great Adobe fire that never forgets the rustic life of the area.

Adobe is a large place that has a striking rustic-Chilean decoration that invites you to know all its corners, because in addition to having a wide range of dishes, drinks and desserts, this place is characterized by having a friendly and entertaining atmosphere with a large fire pit in its inner courtyard.

You will be surprised at how big it is, its frontal appearance is the same as all the houses in the center. It is normal to see it full of foreign tourists, since many of them enjoy their delicious cuisine of national and international author with native touches. We hope you find a live show, sometimes there are village music groups or great national artists.

But let’s talk about his tasty menu that includes meats, fish, salads and pizzas. A long list of options that is nice to read after a full day touring its surroundings; if you are hungry Adobe does not disappoint, since its portions are considerable at the price.

Recommended by Lonely planet and the guide of the 100 best restaurants in Chile, this restaurant covers gourmet tastes and even the demanding taste of children.

Now you know! It is simple and homely, one of the best alternatives for its atmosphere and gastronomic setting. In addition, you can observe its craftsmanship embodied in each of its walls.

Visit The adobe at night and dinner next to the magnificent bonfire that invites you to discover and appreciate the cleanest sky in the world.

Eat under the stars: The great stove of Adobe